Shadow Cloud is a Risk to Your Enterprise 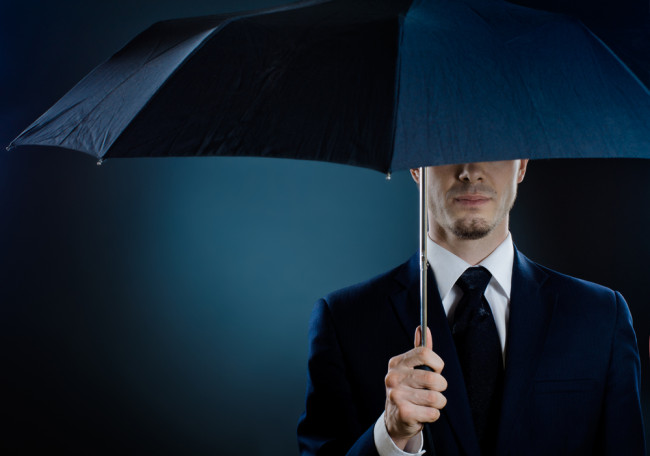 Rogue cloud services present issues with data security, transaction integrity, business continuity and regulatory compliance. Risks to the enterprise include exposure of regulated data, improper access to and control over confidential data, and breaching of rules pertaining to how certain data must be handled from a compliance standpoint, according to PricewaterhouseCoopers (PwC).

Cara Beston, cloud risk assurance leader at PwC, says, "Shadow cloud is happening under the radar" at many organizations.

Enterprises in regulated industries are at real risk of becoming non-compliant with data security and privacy obligations ... and they don't even know it.

Beston goes on to state how, while many business users sign onto cloud services because of the perceived lower costs, a lack of control over how the services are being used can often result in service duplication resulting in higher costs for the organization.

A September 2013 Frost & Sullivan survey of 300 IT employees and 300 line-of-business managers found that a staggering 80% of respondents stated that they used SaaS applications that had not been approved by IT. Even more shocking, more IT users admitted to using non-approved IT cloud services than line-of-business users.

As an IT leader you are likely to be held accountable for the legal and economic risks of application sprawl even though you may not be consulted on the acquisition. Obviously IT cannot solve all the problems with spending today, so one defense is a clear plan for addressing the organization’s IT needs over the next five years.

If you have a plan and the organization is still insistent on taking matters into their own hands, that may be a sign that the plan is not perceived as relevant to groups who have the power to make buying decisions on their own.

If this sounds like your organization then contact us. We specialize in developing business-driven IT plans using a process that unites the business and IT.