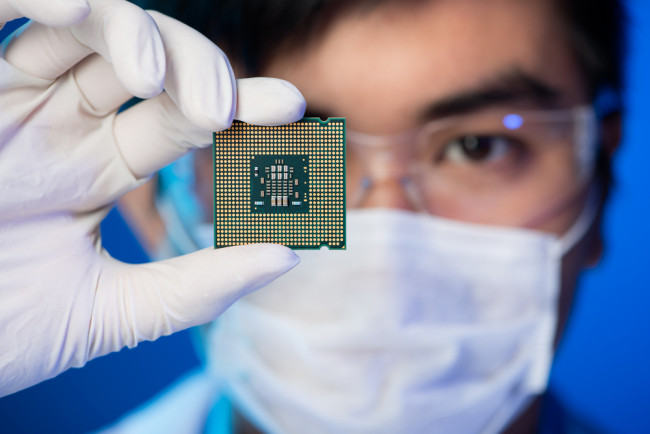 Intel saves millions of dollars by using the Internet of Things (IoT) to predict when shop floor tools will fail and repairing them before they can disrupt operations.

With worldwide consumption predicted to double to $64 trillion within the next 15 years, it is imperative for manufacturing operations to become more efficient. As Mehraban stated in a panel discussion hosted by the National Association of Manufacturers, "“I don’t think by magic we’re going to double the number of factories – they’re just going to have to become more efficient."

Some are predicting a manufacturing resurgence in the U.S., with the IoT as the bedrock. It's certain that new U.S. factories will rely on IoT, Big Data and machine to machine (M2M) communications to operate efficiently and cost-effectively.