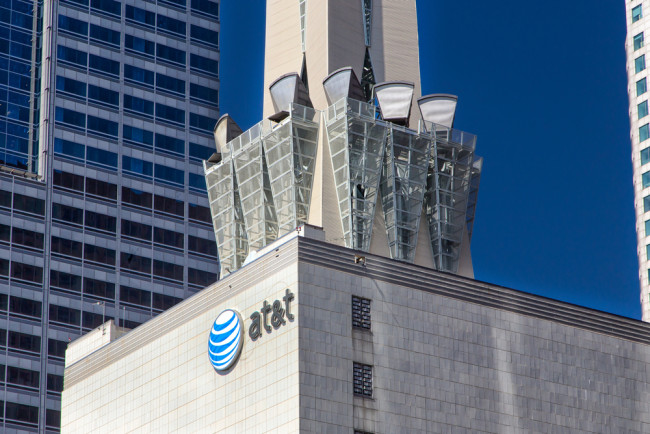 With the advent of secure, virtual Ethernet over IP, now being provided by major carriers and ISPs, we can see a day, not far off, where video and Voice over IP will be delivered with smart handsets and stations. Traffic will be aggregated and routed over MPLS and other high bandwidth, low latency technologies. Printers will be remotely monitored, managed and connected to the corporate virtual network.

Over time, there will be less and less physical hardware deployed. By transforming to a more virtualized network architecture, we will flatten our networks, allowing for extension of virtual network segments to cross geographical locations transparently.

The virtualized network relies primarily on software rather than hardware, and promises both faster rollout of services and lower costs.

AT&T has been testing its virtualized network service in the Austin, TX market, and plans to offer it commercially in Austin area sometime in the coming months, followed by a broader offering in multiple metropolitan markets in Texas and California.

As reported by WSJ, one of the most innovative components of this initiative by AT&T is:

...the way AT&T was able to repurpose high-end routers that were aggregating mobile traffic. By installing additional control software on those routers, they now serve a double function. They can continue to aggregate mobile traffic, but they can also use that same equipment to deliver data services to companies. Without purchasing more routers, AT&T can deliver an entirely new service, which wasn’t possible in the past. Eventually, one router or switch may deliver three or four different services

Additionally, in the course of this project, AT&T has "obliterated the lines between network and IT," according to John Donovan, senior executive vice president of AT&T architecture, technology and operations. Identifying that a siloed approach needed to be scrapped, the company announced a complete IT reorganization last week.